As night fell in the Yazidi village of Tel Azer in northern Iraq, Aziz and Laylo knew their family had to flee before it was too late. They had just heard that ISIS was approaching and would likely be arriving in their village soon. They were faced with an impossible choice – stay and risk living under ISIS or flee into the unknown.

The family are among the estimated 300,000 Yazidi people forced to flee the atrocities committed by ISIS across northern Iraq. Those that could not flee are thought to have been killed or captured, with many women and men still missing. No one knows how many people have died.

Until February, Aziz and Laylo had been living with their family in a tent on the fringes of a temporary camp in the Sinjar mountains in Iraq where space was cramped, food and water were scarce and the weather conditions harsh.

After hearing ISIS had been driven from their village, the family had to make another difficult choice – continue living in harsh conditions or risk returning home. They decided to return to their home.

There was no tent in the camp for us so we had to buy a tent and stay outside the camp – it was so hard. That’s why we had to come back home even though it might not be safe.

"There was no tent in the camp for us so we had to buy a tent and stay outside the camp – it was so hard,” says Aziz. “ That’s why we had to come back home even though it might not be safe."

“I was worried when we first came back, I was very scared. If it was up to me we would not have come back until we knew for sure it was safe,” she says.

Her fear was well founded. 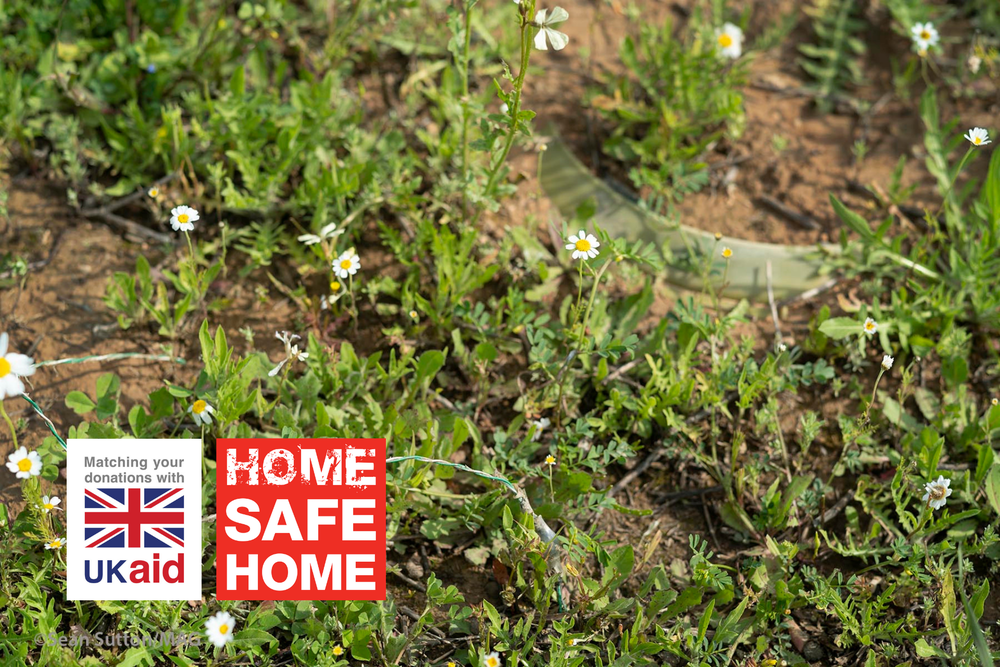 It was Aziz who first saw something suspicious. Not knowing what it was he investigated further before spotting the pressure plate in one of the outbuildings on his farm. It was a landmine – sensitive enough to be triggered by a child’s footstep, but powerful enough to destroy a truck.

Luckily Aziz had seen MAG’s demining teams around the village and knew to contact them.

"I am so happy MAG is here," he says. "When I saw the pressure plate... I realised that I am very lucky to be alive."

Not everyone has been so lucky, there have been many people killed trying to return home and being met with hidden landmines or other explosive devices in or around their homes.

MAG teams are working flat out to clear landmines to make homes safe. It’s work we can only do with support like yours.

For Aziz, Laylo and their children, home is safe again, but there are thousands of other people still displaced in Iraq, living in tents, and desperate to get home. Our teams are determined to clear every landmine so that every family can return home safely.

Please help us find landmines before a child does.

Give to our Home Safe Home appeal before 4 July, and your donation will be doubled by the UK government.

Together, we can do even more to make homes and communities safe for families in Iraq, Lebanon and other countries affected by conflict around the world.