Almost exactly a quarter of a century ago, on December 3rd, 1997, the representatives of 122 nations met in a bitterly cold Ottawa, Canada (the temperature would drop as low as -9c that night), to sign a treaty that would save countless lives.

The Mine Ban Treaty or, to use its formal name, the Convention on the Prohibition of the Use, Stockpiling, Production and Transfer of Anti-Personnel Mines and on Their Destruction, is now regarded as one of the most successful disarmament agreements in history.

A total of 164 nations have joined the Convention, transforming communities right across the world. Millions of mines have been destroyed and thousands of square kilometres of land have been cleared.

And today, as I write this article from a hot and humid Cambodia, I’m reminded that it was in this country, back in 1991, that the journey began in the mission to rid the world of landmines. 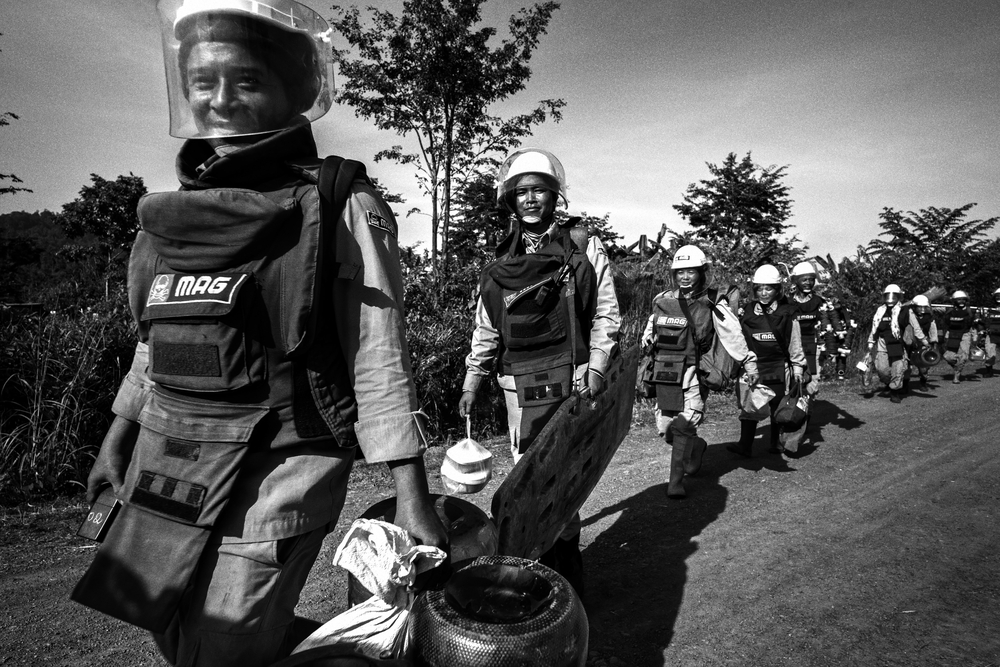 In September of that year, as MAG’s founders Lou and Rae McGrath were assessing the state of landmine contamination in the country, Cambodia’s Prince Sihanouk called for a ban on the weapons.

Within 12 months, MAG and five other organisations had formed the International Campaign to Ban Landmines – a movement that passionately and successfully fought for the rights of those affected by this most indiscriminate of weapons.

Cambodia was emerging from a decades-long civil war and the legacy of that war, in the shape of unexploded ordnance and landmines, was devastating communities that had already been shattered by conflict and genocide.

MAG would begin its operations in Cambodia in October 1992 and the campaign to rid the world of landmines would gain unstoppable momentum that culminated in the signing ceremony in snowy Ottawa 25 years ago this week.

More than 80% of the world’s states are signatories to the Mine Ban Treaty, but many other countries are in de facto compliance as well. The US government, for instance, has said that it will not produce or use anti-personnel mines and is also the world's largest individual contributor to mine clearance efforts.

The treaty changed the international landscape in more subtle ways too. It brought a humanitarian focus to disarmament for the first time and was a striking example of civil society and smaller states (rather than, for instance, UN Security Council members) driving treaty formulation.

Thanks to the treaty, with only recent exceptions, there are fewer new mine victims and in fewer countries each year, while the trade in anti-personnel mines has virtually stopped. The stigma against landmines is very strong and even non-member states are responding to international pressure and mainly respecting the spirit of the agreement.

But the success story of the Mine Ban Treaty – and the progress made here in Cambodia and in many other countries across the world – must not blind us to the challenges that remain. 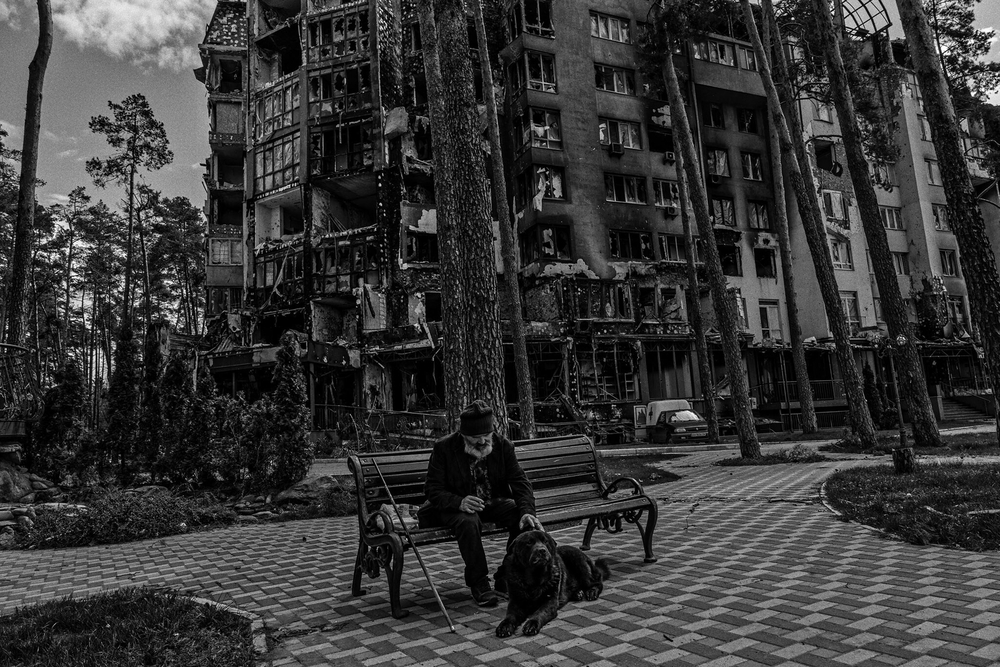 It is shocking, in many respects, that Cambodia is still heavily contaminated some 30 years later. And that countries such as Angola, where conflict is also a distant memory and where Princess Diana so famously raised awareness 25 years ago, are still so badly affected.

In the meantime, new landmines are being laid elsewhere in the world, in places like Ukraine or Yemen, and parts of West Africa where conflict has led to a sharp increase in the use of improvised landmines (IEDs), with a legacy of contamination that will almost certainly take decades to address.

Together, these hard truths tell us that a renewed focus is required on the world’s landmine problem because we cannot afford to neglect those countries with a long-standing legacy just because we must rightly respond to new and emerging crises.

To do so would be a betrayal of communities, like those here in Cambodia, that have lived with and been terrorised and impoverished by landmines for generations. 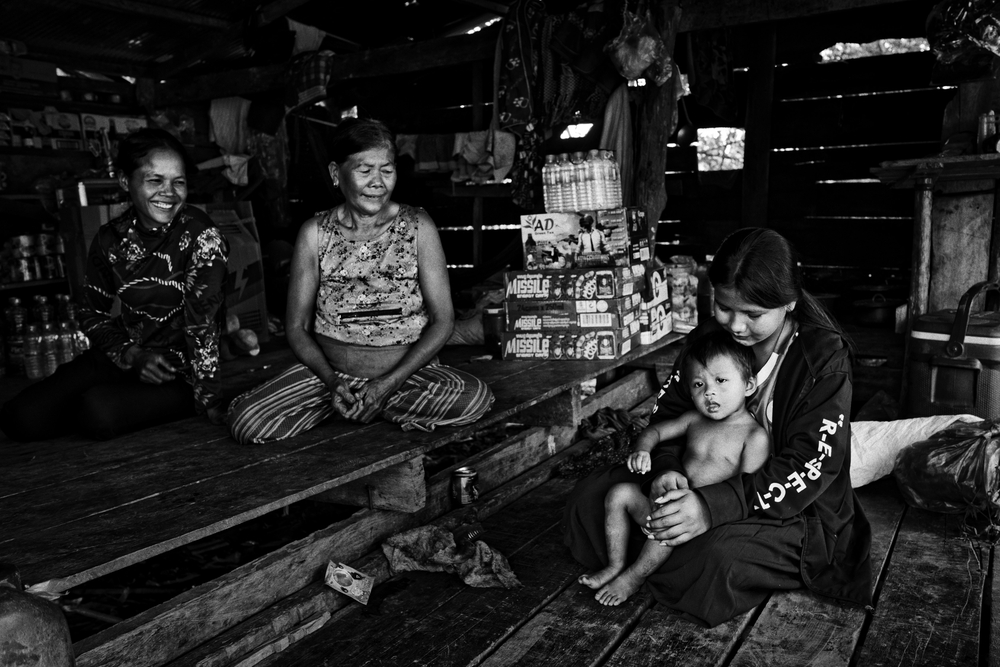 So, the global community – governments, civil society – needs to regain and maintain momentum in order to save and change even more lives, every single day, and finally rid the world of landmines.

In practical terms, this means money (lots of it – but probably less than what is reportedly spent on hosting a World Cup) and multi-year funding deals for landmine clearance organisations such as ours so that we can plan with certainty.

It also means ensuring the legal prohibitions set in the Mine Ban Treaty are upheld by all states Parties, while continuing to call on all states who have not yet joined the treaty to do so without delay.

I have met and spoken to those whose lives have been shredded by this evil weapon. For their sake and the sake of their communities, it’s time to say on this, the eve of the 25th anniversary of the Mine Ban Treaty, that enough is enough.