We are proud to announce today that our UK Aid Match-funded project to remove landmines in southern Lebanon has benefitted more than 2,000 people there.

The funds were used to deploy a team to remove landmines and unexploded bombs in south Lebanon’s “Blue Line” border area from December 2019 to April 2020, close to the village of Meiss Al Jabal.

In total, more than 22,000 square meters of land was cleared of deadly explosive items in this time benefitting more than 2,000 people, over half of whom are children.

Sami Al Haj has lived in Meiss Al Jabal since he was young and can now use the cleared land that once belonged to his grandfather.

“You can witness my miracle here,” he told us. “I am finally able to cultivate my grandfather’s land. This area was deserted and now most of the locals visit it daily…Thanks to MAG’s clearance activities and support from the donors, my grandfather's soul can rest in peace now.” 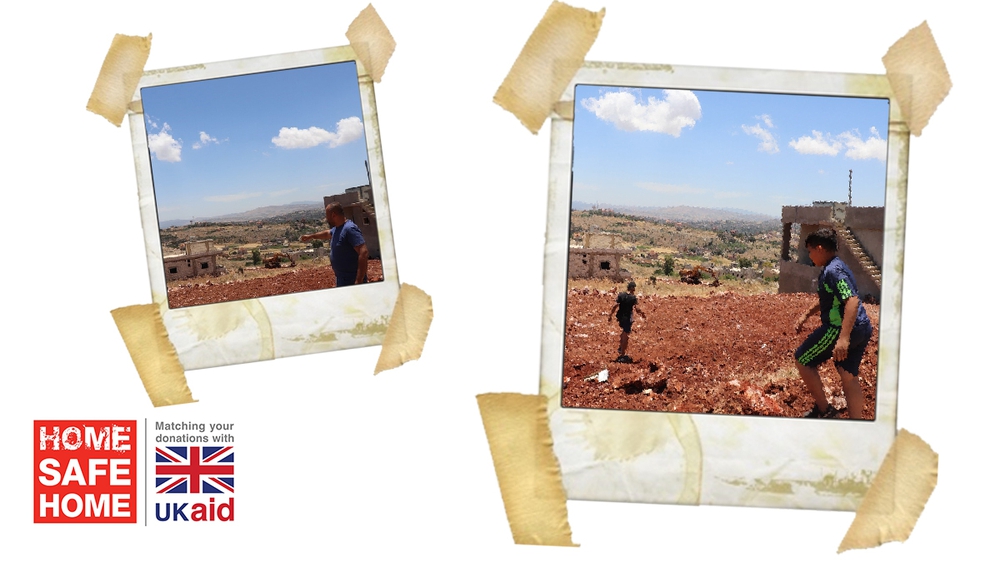 The Blue Line is one of the most densely mined areas in Lebanon. There is a landmine approximately every 17m² here preventing Lebanese communities and Syrian refugees from using the land in safety.

Every vital bit of land released by MAG will be put to use by local people in the Meiss Al Jabal area for agricultural and other livelihood activities.

“I will build my dream house even if it was a small one,” Ali Al Zein, from Meiss Al Jabal said. “I will also build a farm. It has been my dream since 2003. I always wanted to build a farm but the contamination robbed me of my land.”

The UK Aid Match scheme brings charities, the British public and the UK government together to collectively change the lives of some of the world’s poorest and most vulnerable people. For every £1 donated to a selected charity appeal, the government contributes £1 of UK aid to enable the charity to go further in changing and saving lives.

“Landmines and unexploded bombs do not discriminate who they target, so to clear more than 20,000 square metres of land benefitting thousands of people in southern Lebanon is a wonderful achievement,” says Darren Cormack, MAG’s Chief Executive.

“On behalf of us all here at MAG, I’d like to give a huge thank you to all our supporters, as well as the UK government, who have given hundreds of families the opportunity to live free from fear and put their land to productive use.”