Majdal Balhis sits just 60 miles outside of Beirut in Lebanon. Located in the Rashaya District, on the western slopes of Mount Hermon, the small village was—in another world—a tourist hotspot.

The terrain is perfect for skiing in the winter while the summer temperatures stay just on the pleasant side of oppressive.

The village, however, has other concerns than the lack of tourism. Its residents are living with a deadly legacy of conflict. 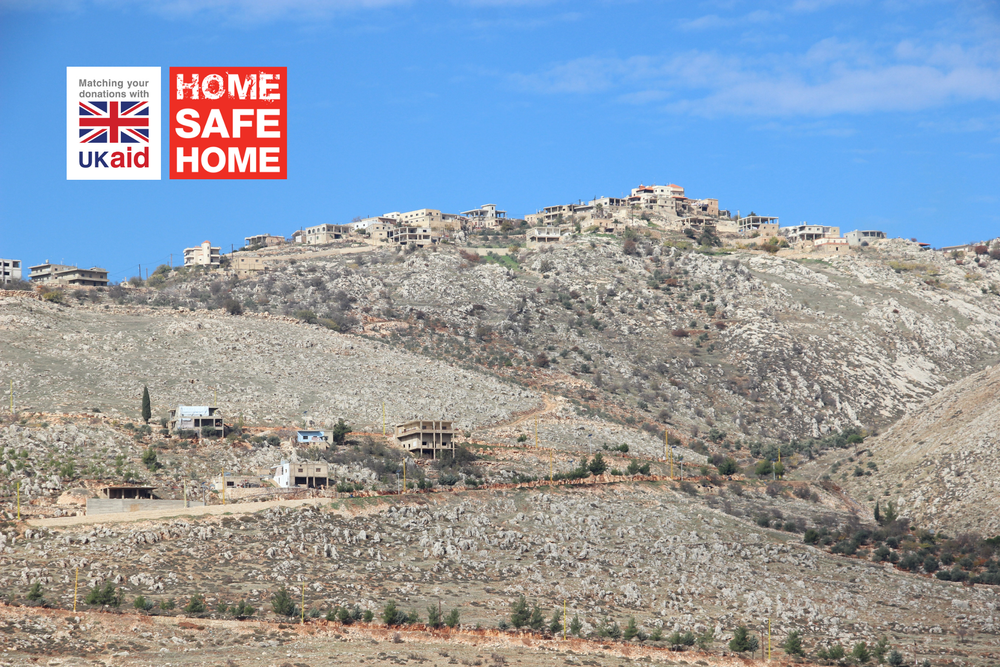 In 1982, Majdal Balhis was shelled with cluster munitions. Bombs which, when dropped from an aircraft, open mid-air and release scores of smaller ‘bomblets’.

Houses, vineyards, farms, mountains and valleys were all hit. But the weapons are far from precise and the smaller bombs often fail to explode.

Cluster munitions were banned almost a decade ago but their deadly legacy lives on.

The people not killed or injured by the bombs that did explode have been forced to live with the threat posed by the ones that didn't.

Today, 800 people are living in Majdal Balhis despite the risk. Most have no other option. 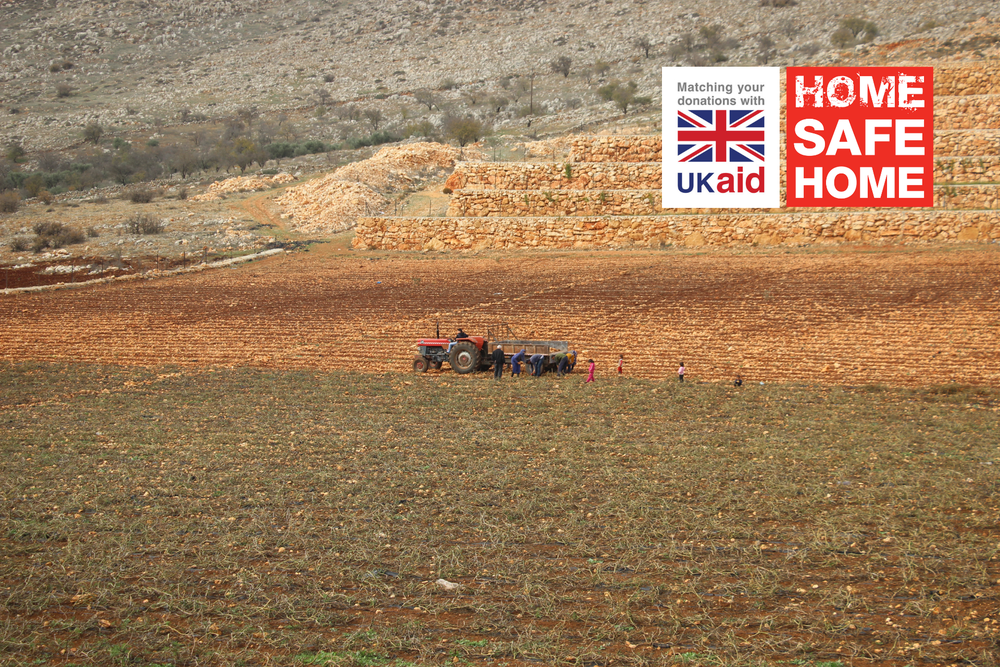 Mohammad Mawas is 40 years old. Having escaped from the horror of the ongoing conflict in Syria he is now a refugee in Lebanon. Mohammad lives in a tent with his family on land he rents in the village. Farming is the family's livelihood.

"I, my seven children, and 40 workers are facing risks on a daily basis. We are cultivating between munitions since we don't have a choice. It's either take the risk or face starvation," he says.

"I, my seven children, and 40 workers are facing risks on a daily basis. We are cultivating between munitions since we don't have a choice. It's either take the risk or face starvation"

The Mines Advisory Group (MAG) is a humanitarian organisation which clears landmines and unexploded bombs across the world.

With support from the UK government, MAG has been working in the village since 2018.

One of the local residents to benefit directly from the painstaking clearance work is Omar Hammoud, a local vineyard owner.

“Although this land was my ancestors’, we were unable to use it because of the contamination. MAG is returning our heritage by clearing this land.” 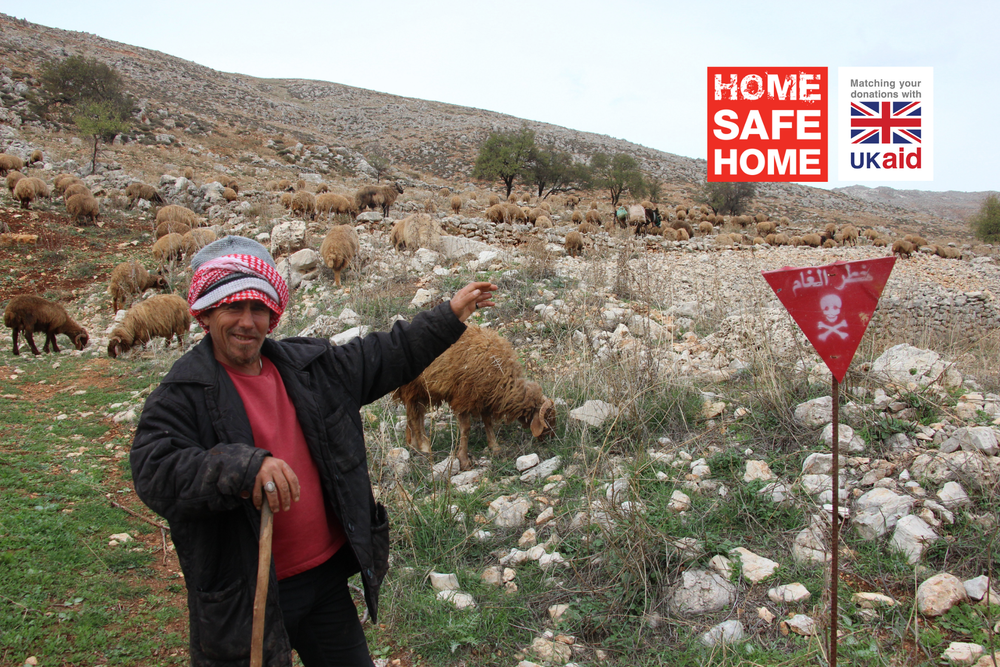 Another is Omar Hamade, a shepherd who can finally see an end to the constant fear he faces while grazing his sheep on land littered with unexploded bombs.

“I lost three fingers on my left hand from a cluster munition four months ago. I am still grazing my animals between clusters munitions since I have no other choice,” he said.

“MAG is saving us, our children, and our sheep from becoming victims. No more fear, no more accidents, due to MAG’s clearance.”