MAG first met Hassan Shartouni, his six-year-old son Hussein and his young nieces and nephews in the Meiss Al Jabal area of Lebanon in 2017.

His family had returned to their home after years of conflict only to find their garden backed onto a heavily mined area.

Members of his family had already been badly injured by landmines – including his 30 year old aunt who had lost a leg. Hassan knew his three young children were not safe.

He immediately feared the worst when he saw two officials running up to his house, along with shouts that a child had gone through the fence into the mined zone and was still inside. 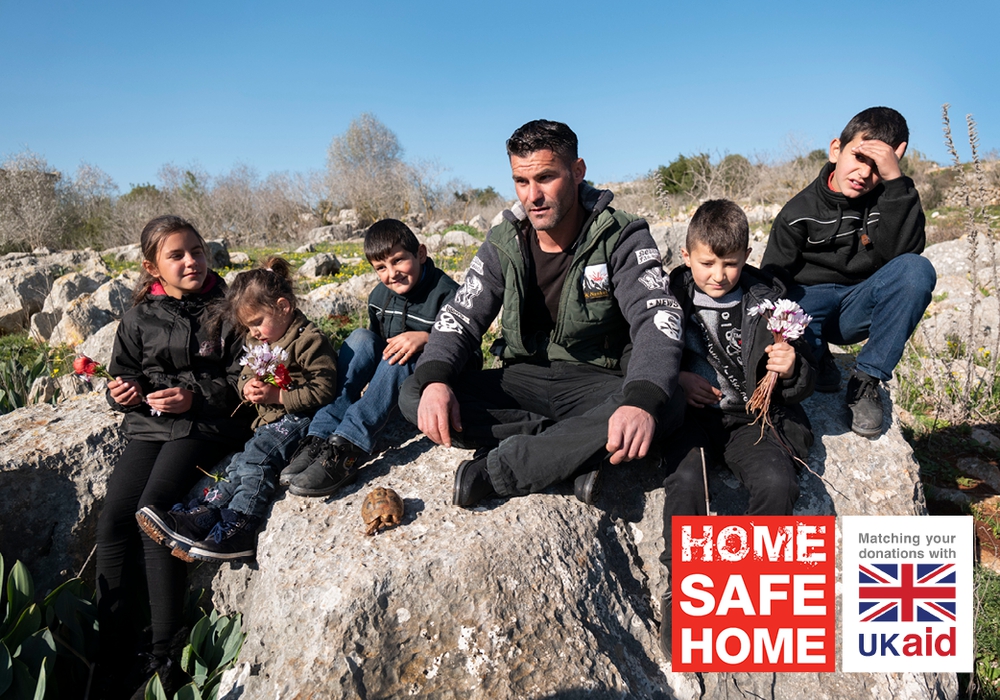 “From my balcony I saw my six year-old son [Hussein] inside the minefield,” he said. “He’d gone in to pick wild asparagus and was still inside.”

Amazingly, Hussein made it out of the minefield unharmed – his father pointed out places that looked safe to jump on and he made it back to the hole in the fence by hopping from rock to rock.

He explained how stressful it was for him and all the parents in the village to be living so close to a minefield and constantly worrying about their children and if they were safe. He couldn’t concentrate at work, and often rang home to check the children were not in danger.

“Every father in the village was worried about his kids,” he said “You go to work but can’t wait to go back home to check on your children and take care of them.” 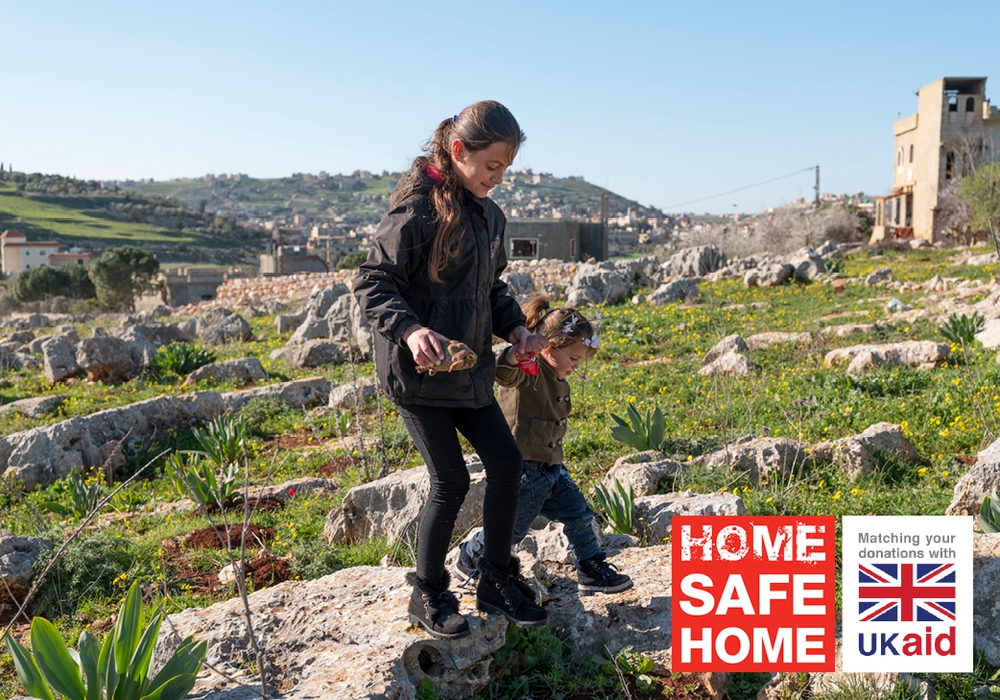 We returned this year to see if things had improved. MAG had cleared the minefield and the land is now safe. The children now regularly play in the area that was mined and the garden has been extended at the back of the house.

“Nothing is as scary as before,” Hassan says.  “Before we always used to fear the worst, we used to call them and check on them if ever they left the house. Now we let them go wherever they want.”

He added: “The most important thing is that we thank MAG and the people working on ground. They risk their lives to save our lives and the lives of our children. Our thanks to them is endless, what they are doing is priceless." 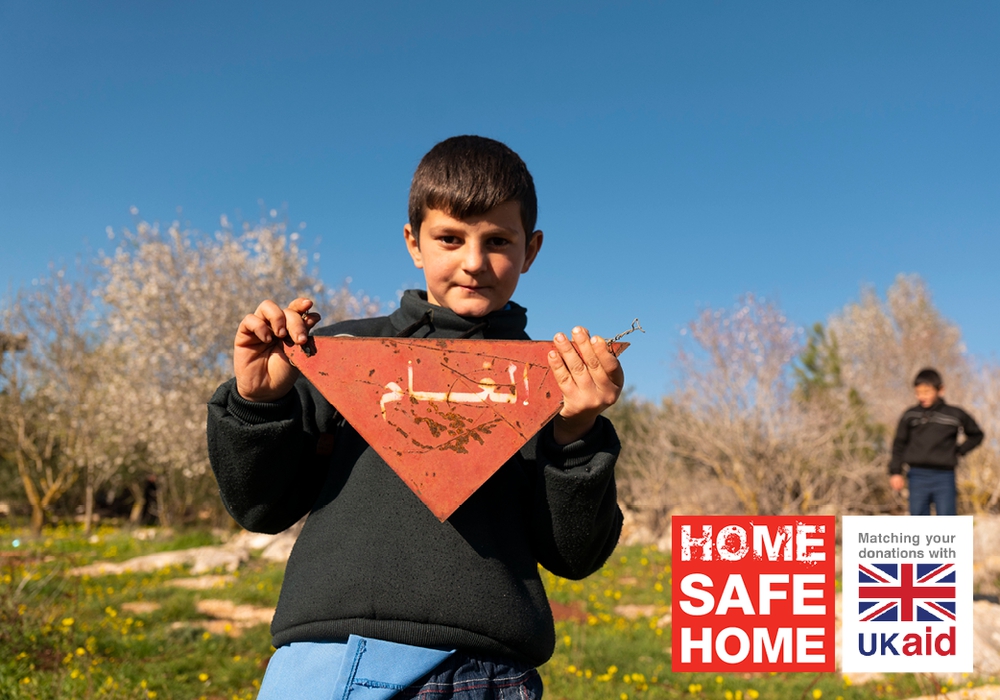 Using highly trained staff and special machinery, MAG teams across the Middle East find and destroy landmines and unexploded bombs before children do.