When explosive weapons are used in populated areas, 9 in 10 people killed or injured are civilians. Children are affected more than most.

In recent years, conflict in built-up areas where large numbers of people live has increased. Because there are so many people within these areas, civilians are at serious risk of harm when explosive weapons are used - particularly if the weapon has a large blast radius, multiple explosive parts, or a high level of inaccuracy.

Not only do these weapons damage people's homes, but they also devastate communities - destroying infrastructure and cutting off vital resources. Neighbourhoods in Iraq, Syria, Libya, Ukraine and many other places are now littered with dangerous unexploded ordnance. People are forced to flee their homes into other potentially dangerous areas, and cannot return safely to their communities.

In 10 years, communities will still be living with the dangerous reminder of a war they just want to leave in the past. The cost of making these places safe will run into billions of dollars.

Hear from three people who know the devastating consequences that the use of explosive weapons in populated areas has.

Read more about the operational challenges and humanitarian impacts of unexploded ordnance in populated areas in this policy brief – A Persistent Danger: Unexploded Ordnance in Populated Areas.

In 2019, Ireland proposed a new Political Declaration to take action to address the humanitarian harm caused by the use of explosive weapons in populated areas. The Political Declaration was finalised in June 2022 and opened for states to sign on 18 November 2022 at a high-level international conference in Dublin, which MAG and other members of the International Network on Explosive Weapons attended.

States that sign the Political Declaration are recognising the humanitarian harm caused by the use of explosive weapons in populated areas and committing to limit the use of explosive weapons in towns, cities and other populated areas and take steps to address the harm caused to civilians. So far, 83 states have endorsed the Political Declaration, and we call on all other states to follow.

Signing this Political Declaration and committing to take action is an important step towards strengthening the protection of civilians in conflict and reducing the humanitarian harm caused by the use of explosive weapons in populated areas.

MAG Ambassador and actor Rosamund Pike has joined INEW's #PowerofThePen movement, calling on more states to commit to this vital Declaration. Watch the video below to find out more.

We urge all states to sign the Political Declaration on strengthening the protection of civilians from explosive weapons in populated areas.

As a member of INEW, we are also inviting parliamentarians to endorse a parliamentary call to action, which you can read here. 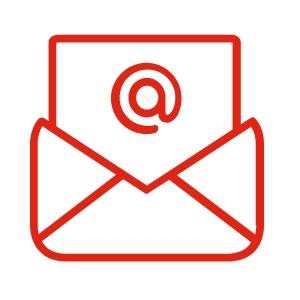 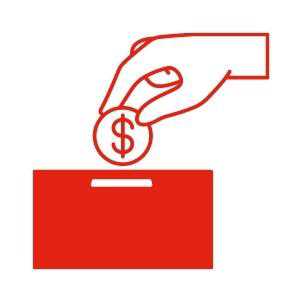 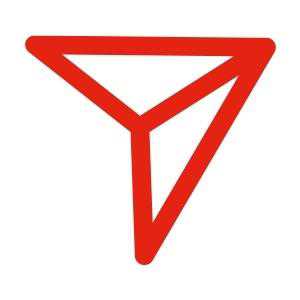 Your gift of £5 could help deliver online safety videos

Your gift of £15 could help buy vital risk education materials

Your gift of £150 could help pay for a team for one day, saving children's lives

Your gift could help to clear land across the world, and free communities from the fear of unexploded ordnance

In this video, hear more from our CEO Darren Cormack about this issue. He recently visited Ukraine to see the work that MAG is doing, and saw first-hand the devastation caused when explosive weapons are used in populated areas.

For more information and for press enquiries, please see our media brief.