Will you add your name to help protect civilians in conflict? 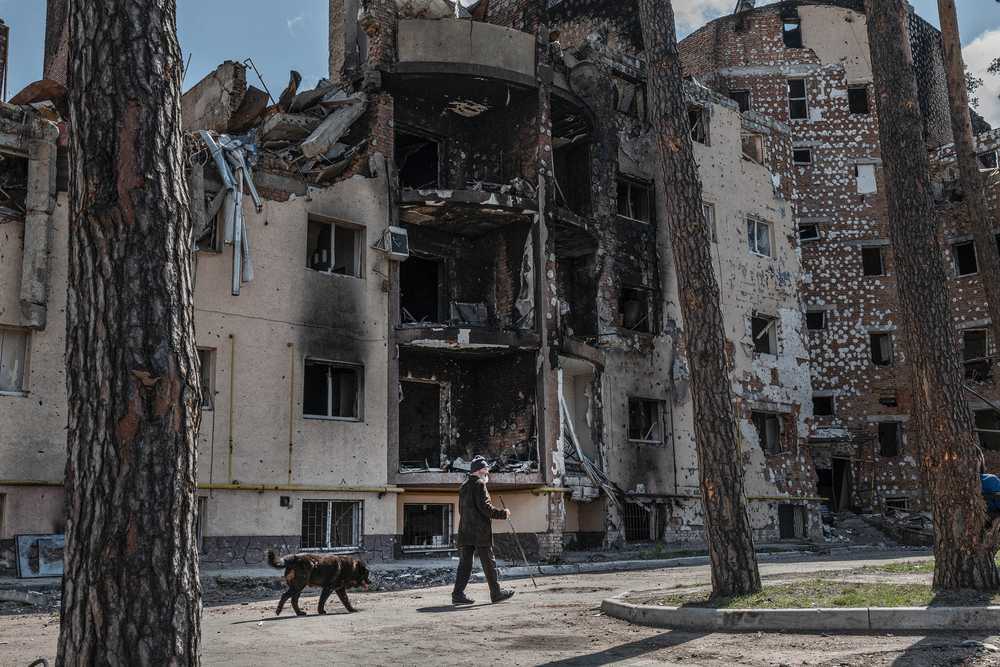 When towns and cities are bombed, it’s always civilians that suffer the most. 9 out of 10 of those killed and injured are civilians.

We must take action to prevent human suffering.

Join us and call on world leaders to sign a new international political agreement to protect the lives of women, girls, men and boys in conflict.

Add your name NOW if you believe everyone has a right to live in safety and free from fear of bombs. Together we have the power to protect civilian lives when world leaders come together on 18 November 2022 to sign a new political agreement limiting the use of explosive weapons in populated areas. Now is the time to act. #TimeToDoMore

Our Open Letter to World Leaders

We call on you to sign the international political agreement on explosive weapons in populated areas.

When explosive weapons are used in populated areas like towns and cities, civilians suffer the most. Nine in ten people killed or injured are civilians. Even when the fighting has ended, unexploded bombs remain — causing death, injury and suffering for decades to come.

People who survive bombing and shelling in their towns and cities experience long-term psychological trauma. Children are often mentally scarred by the horrors of war.

Schools, houses, playgrounds, and hospitals are destroyed when explosive weapons are used in areas where people live. Children are killed or left without parents. Families are torn apart, and people are forced to flee their homes.

Services that are critical for survival and recovery – such as water, sanitation, transportation and healthcare – are destroyed, depriving people of basic necessities and causing a pattern of long-term suffering.

This agreement has the potential to significantly reduce deaths and the suffering of people impacted by war. It will commit states to limit the use of explosive weapons in populated areas and take steps to address the harm caused to people. It could save lives, and we’re calling on you to sign it.

Sign this agreement and take action to address the devastating physical and psychological harm to people affected by conflict.

Thank you to the 6,534 people who signed our petition.

This petition has now closed.